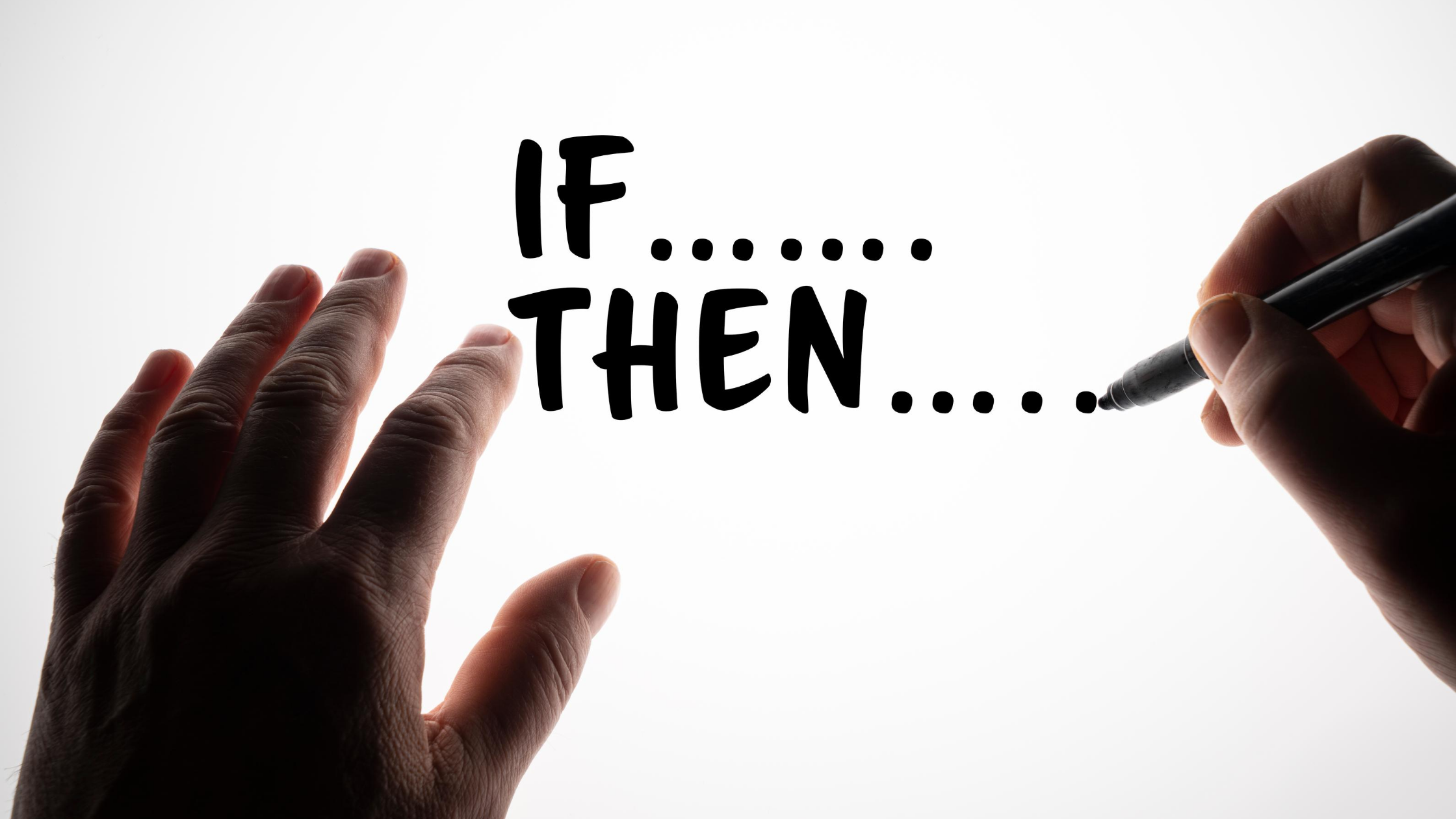 In my library, there is a tall, red book with large, yellow lettering called A Whack On The Side Of the Head by Roger von Oech, Ph.D.  It’s about creativity.

I occasionally pull a book off the shelf and scan through it.  I do this with some regularity, because it invigorates my thinking and prompts creativity. I’ve done this often with this book and it never fails to prompt creative thinking.

As a Dad, I was asked by my children when they were small, the incessant question of why? why? why?  Their curiosity and persistence were demanding. As an adult, it’s not a bad question to ask even now, but now I’ve added another question, prompted by A Whack On The Side Of the Head.  What if?

Are you curious? Do you let your emotions or past events keep you from pursuing a creative idea, or opportunity?

Recently, while in a coaching session, I asked, “Why do you have that feeling?”and the person had great difficulty responding.  In this case, the feeling and its influence was robbing them of their creativity, their relationships, and their productivity. Their first reaction was to place the blame on someone else, with their thought of, “they make me feel…” I asked, “do they?” As we peeled back the layers of the feeling, they discovered the source and realized they began to feel this feeling because of a particular event, and since that time they’ve been applying it to a wider and wider circle of activities and relationships. Unwittingly they were allowing one single event and their feeling about it to spread to other aspects of their life, family, work, and even their spiritual perspective.  I asked, “What will your life look like now, without allowing that feeling rule your decisions?”

Now…. back to the exercise in the book.  It suggests that you ask yourself a similar question.  What if…?

You get the idea.

The “What if?” question has implications for you TODAY that could change your life forever.

How will you fill in the blank and change the course of your life TODAY?