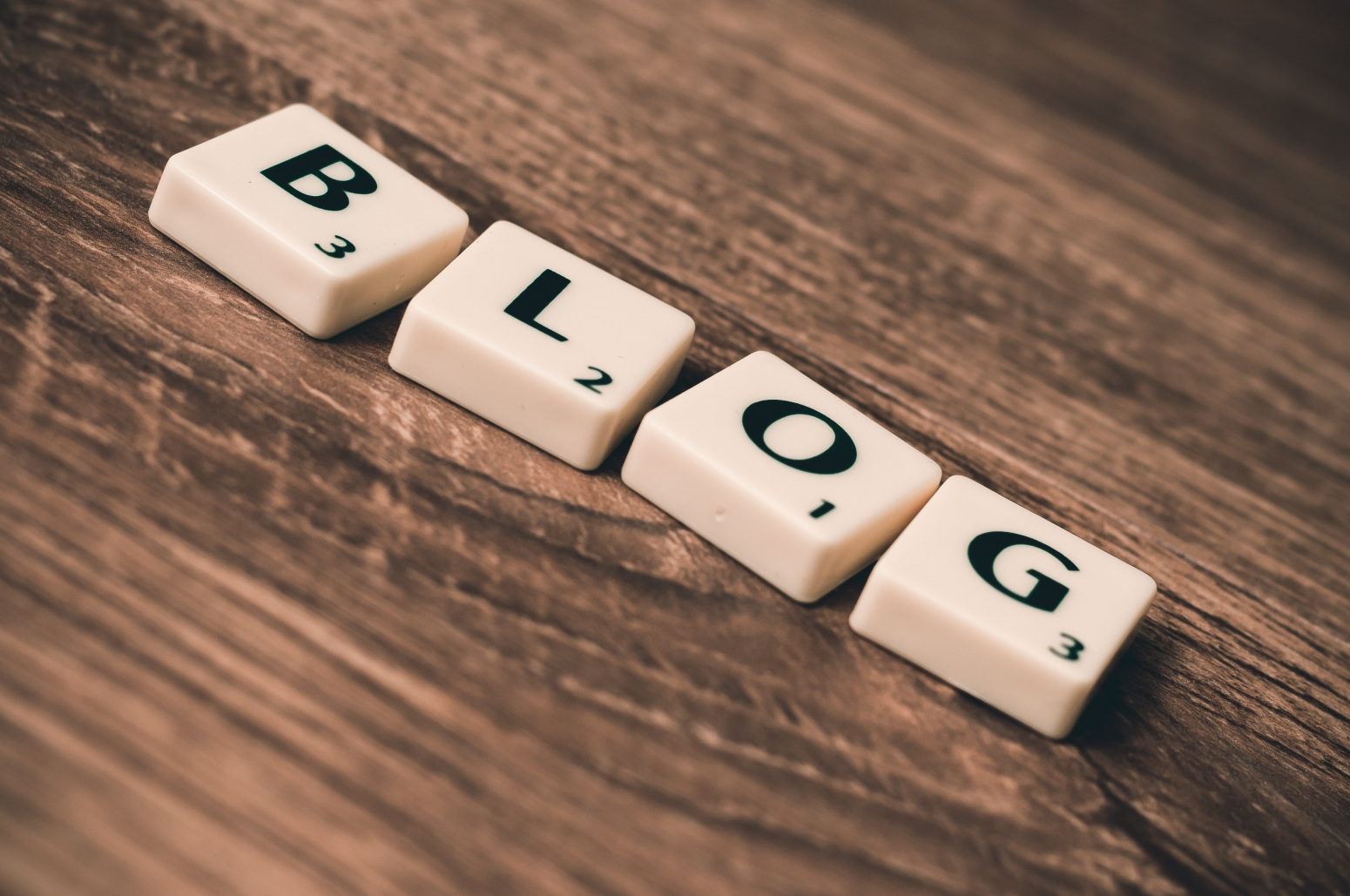 Recently, my oldest son texted me pictures of a cabinet he is building for the home he and his wife are renovating.

During his childhood, I too built homes. I had him do things he could do at his age, picking up trash and sweeping, etc. He and his sister also wanted to help paint, so I gave each of them a brush and they painted, at least until it became more like work than play. They painted the lower wall where the kitchen cabinets would eventually cover, so there was no need for ‘quality control’. They learned how to hold the brush, and a few fundamentals of painting.

My son’s renovation project has a ‘move – in’ deadline looming ahead, and although the project is ahead of schedule, unforeseen delays can scuttle the plans, especially as he continues to do his day job and work with clients and their projects.

He often has their four-year-old daughter and three-year old son with him at what the kids have been calling, the “work house”. He installed the TV on the living room wall just above a large, built in cabinet he was in the process of building, so the kids would have something to do while he works.

After he had nearly completed the cabinet, he stepped back into the room and snapped a picture of the cabinet to text to me, including in the picture the two kids watching TV. Moments later, I called him, we discussed the cabinet and the overall project. He said everything was going well, but having the kids there slowed things down because of having to make sure they were engaged, safe, fed and took their naps. An example of his frustration from earlier that morning happened when he was going back and forth to the garage while building the cabinet. The three-year old would come into the garage saying, “Daddy, Daddy, Daddy, come look”. He would stop, follow him back to the living room, acknowledge what he was pointing to on the TV, affirm his interest, and return to the garage. The three-year old would sit back down in his chair. The frustration came because this cycle was repeated and again within a few minutes of each other, interrupting his work over and over.

After he shared this example, I commented, “I know you need to get the work done, but keep in mind, he is only doing the same thing you are doing.” He said, “What do you mean?”. I replied, “you are texting me pictures, and calling me saying essentially the same thing, “Daddy, Daddy, Daddy, come look”. There was a deep, thoughtful pause, followed by a chuckle of agreement. I said, “I hope one day he will be calling you, so you, too, can enjoy what I enjoy when you call or text me so I can celebrate you.”

I have the wonderful privilege of having four adult children and four grandchildren with another granddaughter on the way. Parenting can be very difficult, even exasperating, but remember: the parenting you do now will hopefully provide opportunities to celebrate later.